I know, I know, a few too many posts on the blog for those of you receiving this via email you probably think I am starting to bombard you with a few too many emails by now.  It's just there have been a number of post circulating round from SU demos for cute projects made with the Curvy Keepsake Box, but I had a conversation about the Disney Frozen film in past few days and then this idea just came to me.  After a play today I could not resist sharing mine, I was just so excited after I finished him.


The original one dimensional idea for a Punch Art Olaf gave credit to Michelle Skit from Suitably Stamped. I have used the punches I have which vary slightly, but I just thought the Curvy Keepsake would make an ideal little base so he can be filled with goodies.  I am so chuffed with my little Olaf, he has been making me smile all day! I don't know whether it is some subliminal Disney magic working away or just that, as far as I know, this idea for the keepsake may be my very own and nobody else has done this yet! 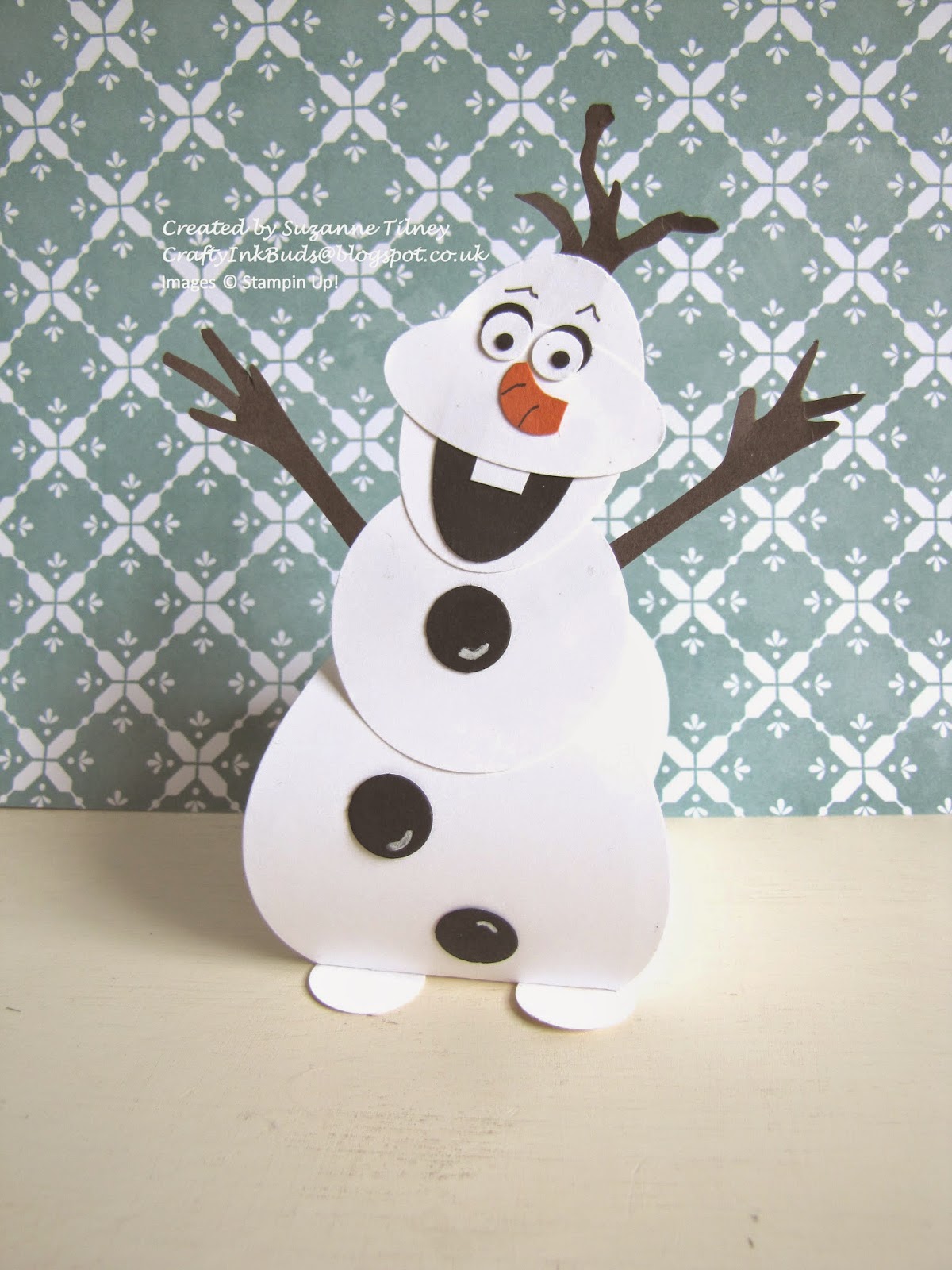 Here he is from the side view so you can see how I have stuck the punch art pieces to the little cut keepsake box.  I chose to stick it to one of the sides with the long slit rather than the ones with the handle  as I felt it gave his bottom section the best shape. 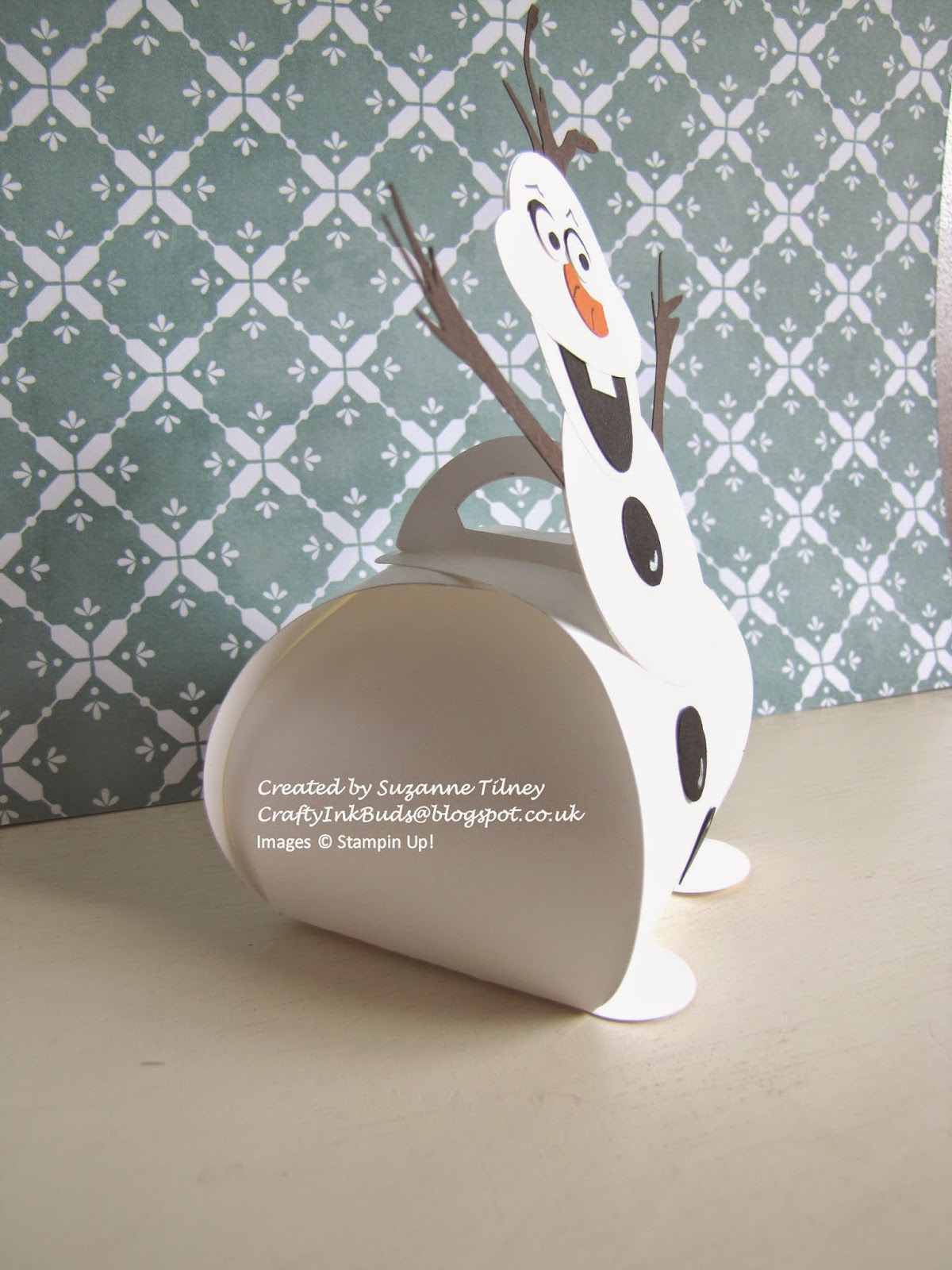 And here you can see the box opens up to allow you to fill it with lots of lovely goodies.  A great project for a children's party or just for Christmas too. 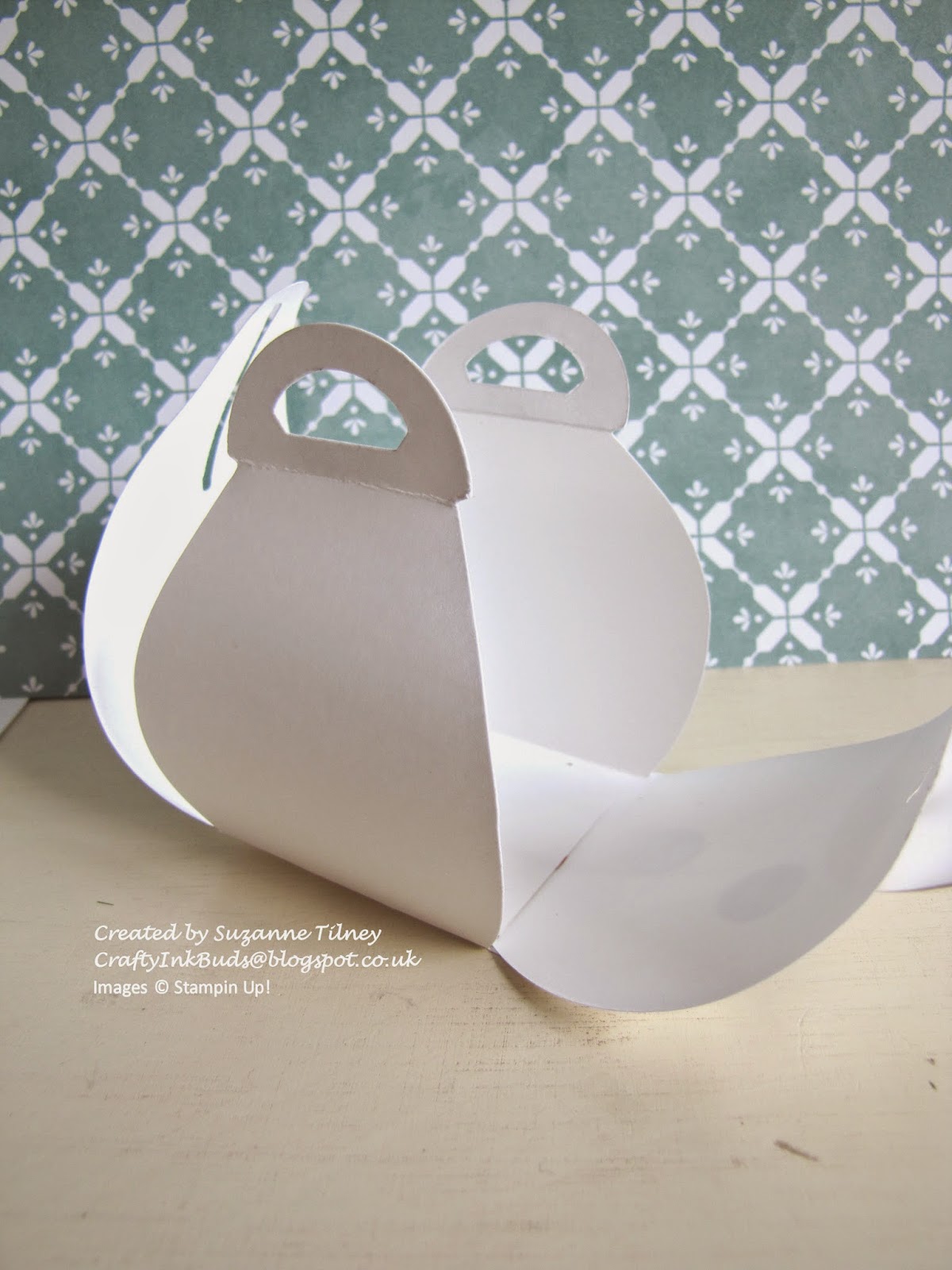 I used the 1 3/4" Circle for his middle which I layered with a second circle after sticking it to the box base and attaching the arms.  I cut a little off the bottom of the second circle to fit it once the middle was stuck on and I had attached the arms.  This helped to stiffen the card and also cover the arms at the back where they were fixed on.

There is no 'arm' or even 'twig' punches from SU, no surprise, so the twigs for the hair and arms were free-hand with the paper snip scissors - luckily these are a dream to cut detail with and only a few attempts later I had reasonable twig-like effects.  I added two little 3/4" Circles of Whisper White for his feet too.

Olaf's top section is made up of the Extra Large Oval punched twice in white for layering again, similar to the middle section.  The mouth is then a Large Oval in Black with a small piece of white cut to size.  There is another Large Oval in white laid horizontally at 90 degrees across the top of the mouth. The carrot nose is just a 1/2" Circle punched in Tangelo Twist (our new in colour) and then a section punched off to give it a curve which I then snipped a bit more off until it curved as I wanted it to.

The eyes were the circles from the Owl Builder Punch which make up the eyes on the owl usually. Then all that was left was to add some little accent marks on the Buttons with a White Gel Pen and some black accents on the carrot nose and his surprised eyebrow expression.

So the list of the punches and products I used:

This (should be) the last one for a few days. I should really keep some projects to myself for a bit as I have some events to look forward to, including a demo at the Indigo Cafe, a community cafe in Lower Bourne, Farnham this Thursday.  If you are local then do come in and enjoy the warm, friendly cafe and come and see some of the new projects.  Just drop me a note to let me know you are planning on coming so I can allow enough for everyone to have a play. 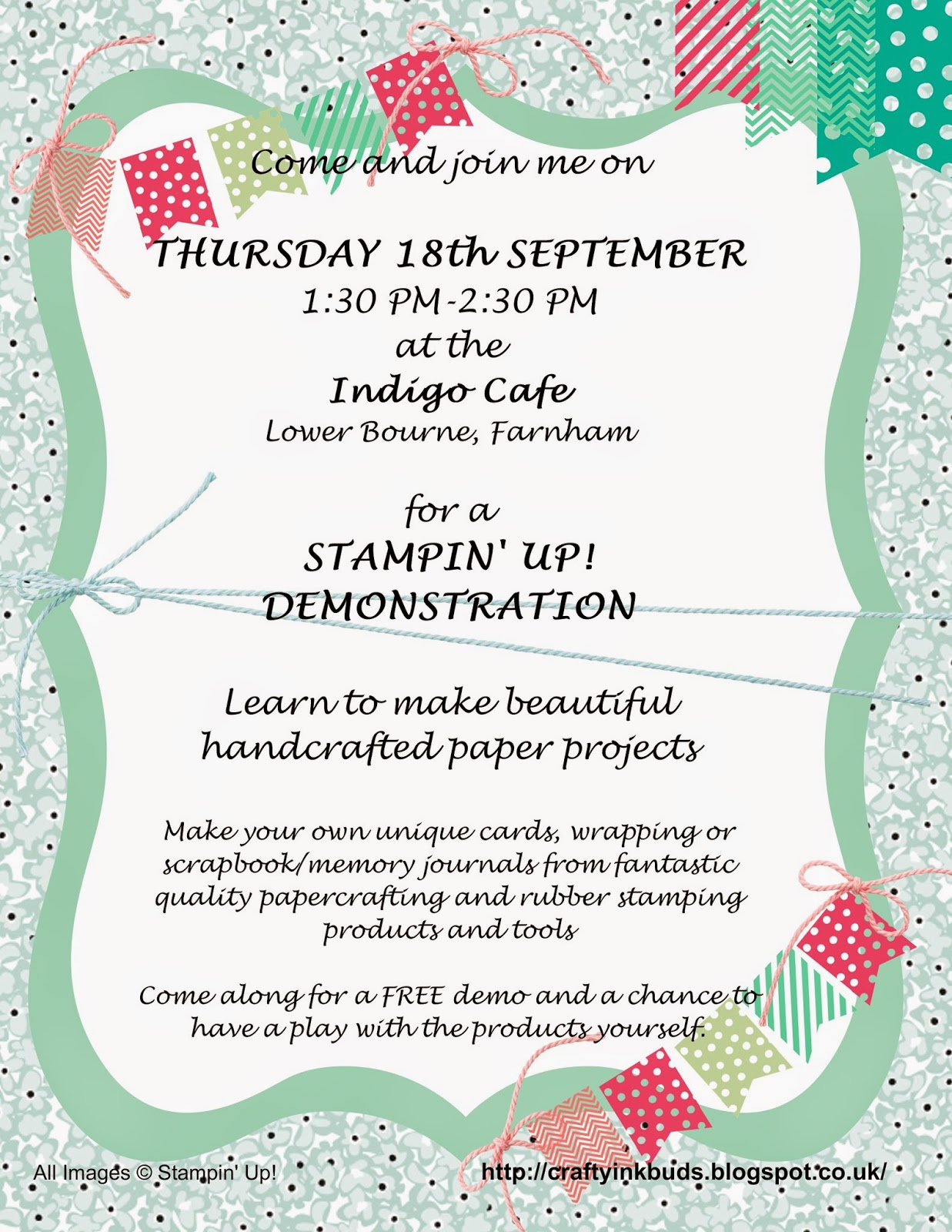 To place an order, book a workshop in your home or come to a class, just drop me an email at craftyinkbuds@sky.com. Remember you can now order online at anytime too.
Posted by CraftyInkBuds at 21:49 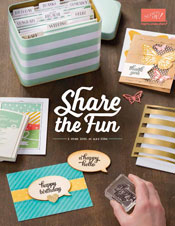 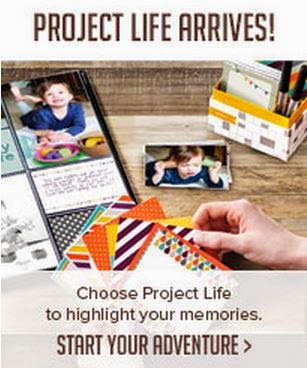 A Litte Bit About Me

CraftyInkBuds
I am currently a part-time worker, mother of my young son and hobby crafter. I love Stampin' Up! and all of their co-ordinating products and have done since discovering them first in 2011. I enjoy making cards and other paper projects and being able to give unique items made with extra sentiment.